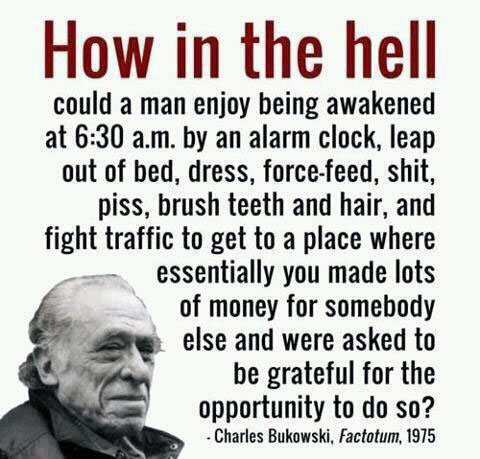 ~ Remember what you love to do and then do it.
At least on the side.  The years are passing by and waiting for nobody. ~

The following post applies to anything you have passion for, such as your hobbies, inventions, and so forth. 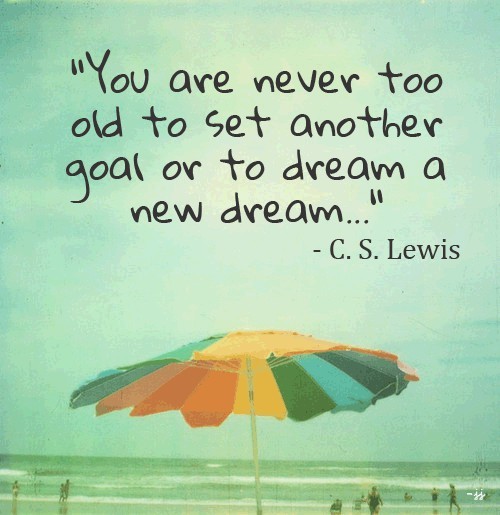 Now imagine you’re working at a 9-5 job.  You’re working for somebody else.  They’re paying you, but you’re there to make money for somebody else.  And it’s the kind of job you can’t possibly see yourself doing for the rest of your life.  Yet you are there, making the sacrifice because times are tough, you need the money and you don’t really have any other choice.  Most of us don’t need to imagine this scenario as it is the exact reality.

So what are your passions?  Dreams? Hobbies?  Do you remember them?  If you let enough time pass in a dead-end job, you start to forget Who You Really Are and Who You Want To Be.  The same thing happens when you’re in a [shitty] personal relationship.  That’s why if I hear of a break-up, usually deep down inside I am celebrating because I know this will be a form of rebirth for them where they will recreate themselves anew.  They just don’t know it yet.

Brainstorm all the dreams you have buried deep down inside.  What is it that really engages your creativity?  What is it you long to do if you had more time to do anything you wanted? Did you always want to be a writer?  What about a photographer?  Or a screenwriter?  What about a painter?  A dancer?  A stand-up comedian?  A musician?  A doctor? Or someone who just travels the world?

You’re Bound To be Successful If You Keep At It

Ever notice that people who have been doing something for 20-30 years, are pretty much Gods at what they do?  It doesn’t matter if we’re talking about a pediatrician or a DJ.

Start Doing What You Love, AT LEAST ON THE SIDE!

You don’t need to quit your job and make drastic life changes.  All you have to do is make some time toward living your dreams and pursuing your goals everyday.  Even just 20 minutes a day adds up!

In the beginning you’re going to be doing nothing but researching:  Researching what your options are.  Researching all the steps you need to take.  Researching whether you should take some classes.  Things like that.  But the important thing is, to start, somewhere, anywhere because the years are going to pass by anyway, might as well do something you like and build it up slowly but surely over the years.

There’s no point in letting the time go by.  Next thing you know ten years have passed and you’re going to say, “Shit, I should’ve started this when I was younger.” And there you are, still thinking about putting something in action.  You don’t have to quit your day job.  But at least start putting in the effort, at least on the side to help turn your dreams into reality.

Here’s a very simple example of pursuing a goal:  I love the French language.  I realized that I could take an evening French class twice a week at my local community college after work.  I did that and when the semester finished after four months, I knew a lot more French than when I started.  Those same four months could have passed without me taking any class and I would have learned nothing about the French language.  So, that’s what I mean.

Everybody Gets Discouraged In The Beginning 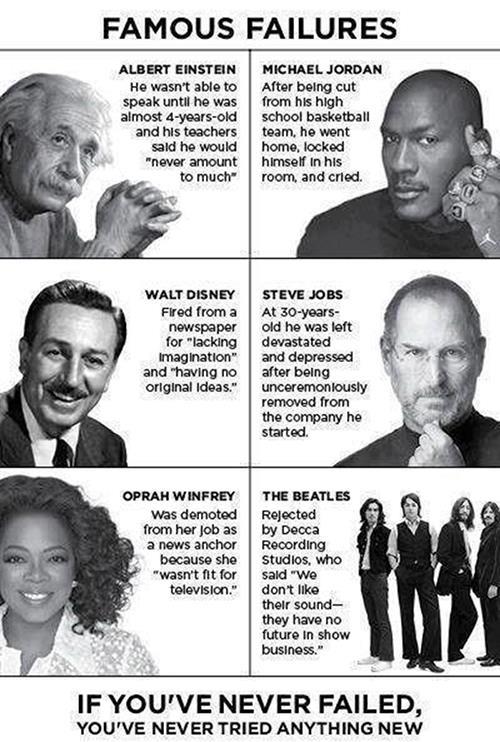 There’s no guarantees in life, but if you KEEP AT IT, that’s the KEY.

When someone starts a business, they think they’ll start making money within a year.  In actuality, they probably won’t make a penny for the first three years.  Most new businesses fail because they didn’t start with enough financial savings to keep going for at least three years!

Now, I’m not saying go start a business, but it’s the same deal when you start doing what you love.  It will take a long time to procure support in the form of loyal fans and customers who love what you do.  Just like a business, it’s likely you won’t see any explosion of growth for the first few years.  But at least if you’re doing what you love, you’re enjoying yourself anyway, right?  You might not be able to quit your day job, but you will eventually.

For what may feel like forever, it will seem like your services are going nowhere, that the customers you’re getting aren’t referring, that your website isn’t getting much traffic, or that your facebook page isn’t getting enough likes.  It’s all very, very discouraging in the beginning. But hey!  That’s how it is in the beginning.  Realize that all the effort you’ve been putting in is building up, and it will eventually hit a tipping point.  The tipping point is that key moment where you’ve gained enough followers that you will go from not being busy enough to being too busy.  It’s a very fine line and people never see the tipping point coming.  But that’s exactly what happens!

Make your hobby slowly become your life because the tipping point WILL come. 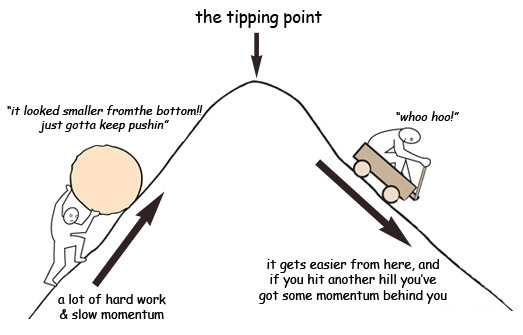 You may not be able to make a living following your dreams and goals for the first few years, but eventually you will be if that’s what you want.  You may even be “set for life” doing what you love.  This sounds too simple?  Too good to be true?  Well guess what.  IT IS THAT SIMPLE.  AND YOU ARE WORTHY OF IT. IF YOU KEEP DOING SOMETHING, YOU WILL GET GREAT AT IT AND PEOPLE WILL NOTICE. And who cares if what you love changes and you want to try something else a couple years later? It’s your life. Failures are never failures. Failures are what breed success.

I know that deep inside you know exactly what you want to do and need to do, but you will subconsciously sabotage yourself (in the form of distractions).  That’s your egos way of keeping you within familiar territory, within your comfort zone, but you need to say FUCK THAT and stay focused.  If you’re going to make a living doing what you love, you gotta start doing it.  With patience, persistence and passion you will reach your goals.

For anyone who wants better shoulder health, shoulder flexibility, a looser upper back and improved posture, this program takes all the guess work out of it to … END_OF_DOCUMENT_TOKEN_TO_BE_REPLACED

This training routine is focused largely on increasing strength and muscle mass (aka muscular hypertrophy). If I had to sum up the routine in one fell swoop I … END_OF_DOCUMENT_TOKEN_TO_BE_REPLACED

In this day and age most people are working from home and struggling to find the balance between stagnation and moving to stay fit. This program was developed … END_OF_DOCUMENT_TOKEN_TO_BE_REPLACED

I've created this hip flexibility program for those that would like to improve their flexibility in an efficient manner, with a follow along video that only … END_OF_DOCUMENT_TOKEN_TO_BE_REPLACED

I have three premium flexibility programs that I offer and many of you have been clamoring for a bundle-package, so here it is! You could now buy the … END_OF_DOCUMENT_TOKEN_TO_BE_REPLACED

I don't know about you but nothing gets me fired up more than working on my abs. It's a unique muscle group that is utilized in every exercise and making it … END_OF_DOCUMENT_TOKEN_TO_BE_REPLACED

For those who have poor flexibility, tight hamstrings and want a simple program that will help them to get looser in a gentle, non-painful manner. In this … END_OF_DOCUMENT_TOKEN_TO_BE_REPLACED

This is for anybody who wants to get strong and have fun with a gymnastics-inspired routine. It is highly bodyweight-exercise oriented (no external weights) and … END_OF_DOCUMENT_TOKEN_TO_BE_REPLACED