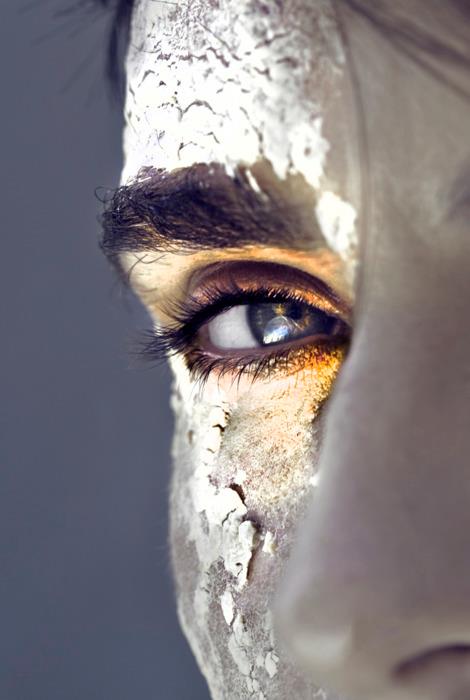 Here’s a little piece that was a real eye opener…

We were discussing homosexuality because of an allusion to it in the book we were reading, and several boys made comments such as, “That’s disgusting.” We got into the debate and eventually a boy admitted that he was terrified/disgusted when he was once sharing a taxi and the other male passenger made a pass at him.

The light bulb went off. “Oh,” I said. “I get it.  See, you are afraid, because for the first time in your life you have found yourself a victim of unwanted sexual advances by someone who has the physical ability to use force against you.”

The boy nodded and shuddered visibly.  “But,” I continued. “As a woman, you learn to live with that from the time you are fourteen, and it never stops. We live with that fear every day of our lives.  Every man walking through the parking garage the same time you are is either just a harmless stranger or a potential rapist.  Every time.”

The girls in the room nodded, agreeing.  The boys seemed genuinely shocked.  “So think about that the next time you hit on a girl.  Maybe, like you in the taxi, she doesn’t actually want you to.”

In this day and age most people are working from home and struggling to find the balance between stagnation and moving to stay fit. This program was developed … END_OF_DOCUMENT_TOKEN_TO_BE_REPLACED

I have three premium flexibility programs that I offer and many of you have been clamoring for a bundle-package, so here it is! You could now buy the … END_OF_DOCUMENT_TOKEN_TO_BE_REPLACED

For anyone who wants better shoulder health, shoulder flexibility, a looser upper back and improved posture, this program takes all the guess work out of it to … END_OF_DOCUMENT_TOKEN_TO_BE_REPLACED

I don't know about you but nothing gets me fired up more than working on my abs. It's a unique muscle group that is utilized in every exercise and making it … END_OF_DOCUMENT_TOKEN_TO_BE_REPLACED

I've created this hip flexibility program for those that would like to improve their flexibility in an efficient manner, with a follow along video that only … END_OF_DOCUMENT_TOKEN_TO_BE_REPLACED

For those who have poor flexibility, tight hamstrings and want a simple program that will help them to get looser in a gentle, non-painful manner. In this … END_OF_DOCUMENT_TOKEN_TO_BE_REPLACED