The reason several elements have different symbols on the periodic table than their name is because they used to be called by their latin names. 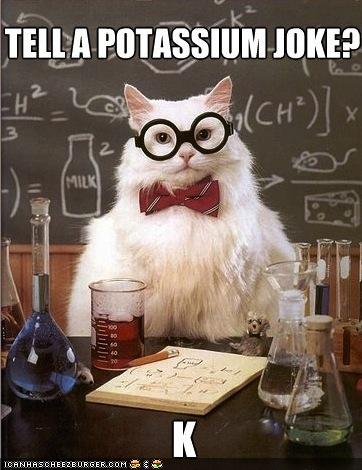 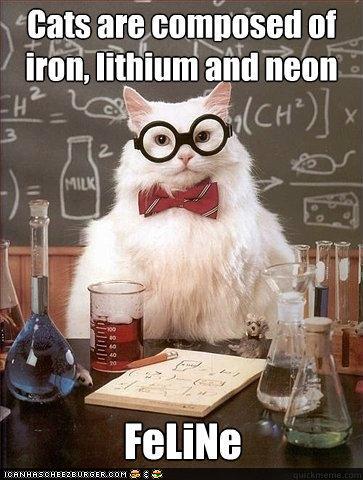 Metalloids = Have properties in between (semiconductors)

The periodic table was created by Dmitri Mendeleev.  He got credit for it because he acknowledged elements that were undiscovered and very accurately predicted their tendencies.

Properties of Elements on the Periodic Table by Location

Left side of Periodic Table = Reactive metals / most reactive.

The second last column are the second most reactive.

The metalloids are along the jagged edge except for Aluminum.

Transitional elements have intermediate reactivity (in the middle).

The noble gases have the least reactivity (last column).

The precious metals such as Gold, Silver, Platinum and Palladium are the second least reactive group as well.

Groups refer to columns while Periods refer to rows.

There can be 1-5 isotopes of an element but there are usually 1 or 2.

Periodic Table of Groups of Elements

I have three premium flexibility programs that I offer and many of you have been clamoring for a bundle-package, so here it is! You could now buy the … END_OF_DOCUMENT_TOKEN_TO_BE_REPLACED

For anyone who wants better shoulder health, shoulder flexibility, a looser upper back and improved posture, this program takes all the guess work out of it to … END_OF_DOCUMENT_TOKEN_TO_BE_REPLACED

I don't know about you but nothing gets me fired up more than working on my abs. It's a unique muscle group that is utilized in every exercise and making it … END_OF_DOCUMENT_TOKEN_TO_BE_REPLACED

I've created this hip flexibility program for those that would like to improve their flexibility in an efficient manner, with a follow along video that only … END_OF_DOCUMENT_TOKEN_TO_BE_REPLACED

For those who have poor flexibility, tight hamstrings and want a simple program that will help them to get looser in a gentle, non-painful manner. In this … END_OF_DOCUMENT_TOKEN_TO_BE_REPLACED

This training routine is focused largely on increasing strength and muscle mass (aka muscular hypertrophy). If I had to sum up the routine in one fell swoop I … END_OF_DOCUMENT_TOKEN_TO_BE_REPLACED

Hello 👋 my name is Antranik and my passion is teaching people how to get healthy, flexible and strong!