I’ve always wanted a YouTube channel to go hang in hand with this blog.  I started doing it last year and it’s kind of cool that it’s happening.  It’s not easy for me to make videos. They require an extra level of preparation and focus that doesn’t always come together to make a guaranteed, great video.  I have thrown away bad takes so many times.  I often have to try different lines of speech and adjusting the tripod and framing so it’s just right takes time too.  And then the worst is when you take a video but the wind is all muffling it out.But anyway, I really enjoy it because it’s a lot more dynamic and I get to share fun information through video!

I (very creatively) named my YouTube channel ‘Antranik DotOrg‘ because that’s what I call my website too.

I noticed that since the start of the year, there has been a gradual increase in the number of views of some of my videos.  Namely, the dragon flags and L-sits.  On any good day, I’m getting a few hundred views of the L-sit tutorial and almost a hundred of the Dragon Flag tutorial. That’s pretty cool! And there’s an upward trend since the start of the year. I attribute it to my L-sit video being featured on fitloop.co thanks to Phi from the bwf reddit community recommending that it be placed there as the superior tutorial.  Thanks guys! 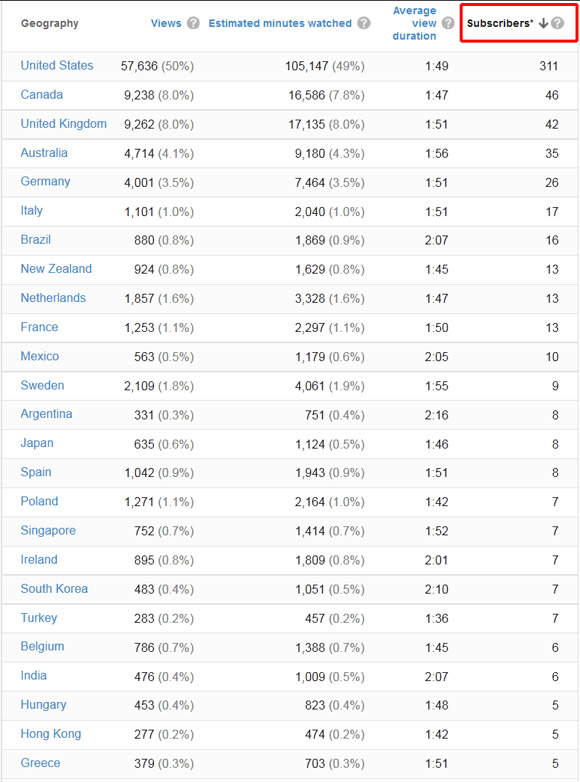 Looking for a simple and straightforward bodyweight-oriented strength training routine that doesn't take too much time? You're not the only one! A survey I … END_OF_DOCUMENT_TOKEN_TO_BE_REPLACED

I've created this hip flexibility program for those that would like to improve their flexibility in an efficient manner, with a follow along video that only … END_OF_DOCUMENT_TOKEN_TO_BE_REPLACED

This training routine is focused largely on increasing strength and muscle mass (aka muscular hypertrophy). If I had to sum up the routine in one fell swoop I … END_OF_DOCUMENT_TOKEN_TO_BE_REPLACED

In this day and age most people are working from home and struggling to find the balance between stagnation and moving to stay fit. This program was developed … END_OF_DOCUMENT_TOKEN_TO_BE_REPLACED

I don't know about you but nothing gets me fired up more than working on my abs. It's a unique muscle group that is utilized in every exercise and making it … END_OF_DOCUMENT_TOKEN_TO_BE_REPLACED

This is for anybody who wants to get strong and have fun with a gymnastics-inspired routine. It is highly bodyweight-exercise oriented (no external weights) and … END_OF_DOCUMENT_TOKEN_TO_BE_REPLACED

For those who have poor flexibility, tight hamstrings and want a simple program that will help them to get looser in a gentle, non-painful manner. In this … END_OF_DOCUMENT_TOKEN_TO_BE_REPLACED

For anyone who wants better shoulder health, shoulder flexibility, a looser upper back and improved posture, this program takes all the guess work out of it to … END_OF_DOCUMENT_TOKEN_TO_BE_REPLACED