When you waste a moment, you have killed it in a sense, squandering an irreplaceable opportunity. But when you use the moment properly, filling it with purpose and productivity, it lives on forever. -Menachem Mendel Schneerson 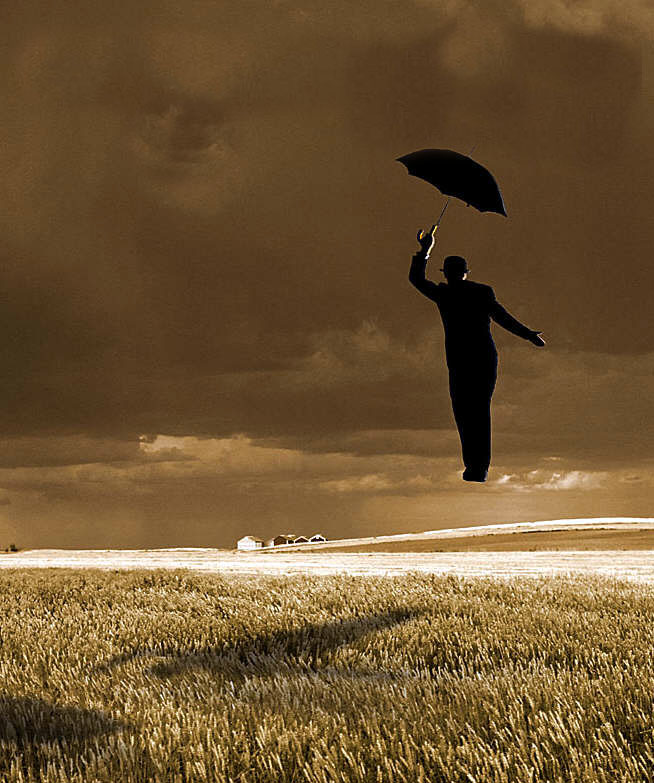 I just realized that I have to tackle blog posts with swiftness. When an idea comes in for an inspiration, I have to type it out right then and there on my phone or computer ASAP.

For example, if I watch a fascinating video on YouTube, I have found that it’s a lot easier to write out my initial reaction to it immediately rather than doing it a couple hours later, or worse, on another day.  My initial reaction has thoughts and emotions associated with it that don’t seem to appear the subsequent times.  I think it’s because we are constantly assimilating information and making it a part of our foundation all the time.

I don’t have as much to say when I come back to a topic after that initial infatuation is over with.  The finesse of the article, the minute details that truly helped carry it into a fascination could be missed out.  These are like fleeting moments of epiphanies that are later forgotten because they were never jotted down.

But never mind the “epiphanies” and “deep stuff.”  This concept of doing something as it comes up could be applied to the most mundane things as well!  Like cleaning your room!

For example… You know when you see the trash is full and you think “Ah, I should throw out the trash” but then you immediately do something else?

NO! JUST THROW OUT THE TRASH RIGHT THEN AND THERE!

See a shirt on your chair that you think “I should fold that and put it away” but then you do something else?

STOP RIGHT THERE.  Fold that shirt and put it away right then and there.

The point is, the moment something comes up in your head, instead of immediately telling yourself “I’ll do that later” just take hold and do it right now!  That way you could clear one more thing from your mind and be super productive.  Besides, a clutter free room is a clutter free mind.  Whether this is in regards to cleaning your room or jotting down that million dollar idea, JUST DO IT WHEN THE THOUGHT COMES UP!

For anyone who wants better shoulder health, shoulder flexibility, a looser upper back and improved posture, this program takes all the guess work out of it to … END_OF_DOCUMENT_TOKEN_TO_BE_REPLACED

This training routine is focused largely on increasing strength and muscle mass (aka muscular hypertrophy). If I had to sum up the routine in one fell swoop I … END_OF_DOCUMENT_TOKEN_TO_BE_REPLACED

This is for anybody who wants to get strong and have fun with a gymnastics-inspired routine. It is highly bodyweight-exercise oriented (no external weights) and … END_OF_DOCUMENT_TOKEN_TO_BE_REPLACED

I don't know about you but nothing gets me fired up more than working on my abs. It's a unique muscle group that is utilized in every exercise and making it … END_OF_DOCUMENT_TOKEN_TO_BE_REPLACED

I've created this hip flexibility program for those that would like to improve their flexibility in an efficient manner, with a follow along video that only … END_OF_DOCUMENT_TOKEN_TO_BE_REPLACED

In this day and age most people are working from home and struggling to find the balance between stagnation and moving to stay fit. This program was developed … END_OF_DOCUMENT_TOKEN_TO_BE_REPLACED

For those who have poor flexibility, tight hamstrings and want a simple program that will help them to get looser in a gentle, non-painful manner. In this … END_OF_DOCUMENT_TOKEN_TO_BE_REPLACED

I have three premium flexibility programs that I offer and many of you have been clamoring for a bundle-package, so here it is! You could now buy the … END_OF_DOCUMENT_TOKEN_TO_BE_REPLACED