The concept of moles are useful in calculations.  A mole is a gram of a substance by its molecular weight and we get that number based on its mass, which would be the atomic number since the atomic number includes the protons and neutrons which make up most of the mass. 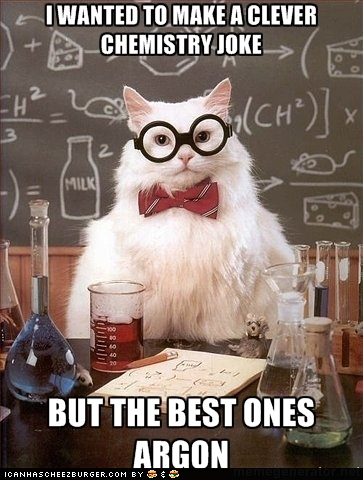 When we’re working with elements we want to understand how much an element is in grams, not atoms though, so what we do is we use the concept of moles.

For example, how many grams would 3.2 moles of H2O be?

To get the moles when you’re given grams: simply divide the grams by the total atomic weight of that compound or element.

To get the grams, when you’re given the moles, simply multiply the moles by the total atomic weight of that compound or element.

Use the relative number of moles to get the formula.

The ratio of moles is 1 to 1 so the empirical formula would be PbS.

Assume you have 100g of this stuff, so it would be

Take the smallest number and make it equal to 1.

In this day and age most people are working from home and struggling to find the balance between stagnation and moving to stay fit. This program was developed … END_OF_DOCUMENT_TOKEN_TO_BE_REPLACED

I have three premium flexibility programs that I offer and many of you have been clamoring for a bundle-package, so here it is! You could now buy the … END_OF_DOCUMENT_TOKEN_TO_BE_REPLACED

For anyone who wants better shoulder health, shoulder flexibility, a looser upper back and improved posture, this program takes all the guess work out of it to … END_OF_DOCUMENT_TOKEN_TO_BE_REPLACED

I don't know about you but nothing gets me fired up more than working on my abs. It's a unique muscle group that is utilized in every exercise and making it … END_OF_DOCUMENT_TOKEN_TO_BE_REPLACED

I've created this hip flexibility program for those that would like to improve their flexibility in an efficient manner, with a follow along video that only … END_OF_DOCUMENT_TOKEN_TO_BE_REPLACED

For those who have poor flexibility, tight hamstrings and want a simple program that will help them to get looser in a gentle, non-painful manner. In this … END_OF_DOCUMENT_TOKEN_TO_BE_REPLACED