This is a trick that cognitive-behavior therapists employ to prevent binge-eating.

As soon as you know you are going to binge, simply start talking out loud and neutrally describe what you are planning on doing.

Here are a couple examples…

“I am going to open this bag of Oreo’s and start eating them. Maybe I’ll eat all of them in the next 10 minutes. But if I do that, it’ll be like… ::looks at nutrition label:: a total of 2000 calories, which will undo all the hard work I’ve put in last week.”

(Just keep going with this narration through the entire binge.)

“I just ate 3 oreo’s. Pretty satisfying. I think I’m going to have one more.”

“All right, I had 4 oreo’s, and I’m going to stop now, cause it doesn’t taste as good as it did like the first bite anymore.”

“I’m not hungry… but I am going to open this box of Golden Grahams.”

“Okay, forget the bowl, I’m going to just pour this cereal straight into my mouth.”

“Mmmm… that was good. Should I get the bowl out? Hmm, I thought I would want more, but not really. You know what, I’m going to go to sleep now, cause it’s 10pm and it would be nice to sleep early for once.”

If talking out loud would be weird or inappropriate, you could just type out your thoughts, like this…

“Okay, so my boss brought this box of donuts… great… I don’t even like donuts, but everyone is having one, so I want one. Hmm, before I do, let me see how many calories this stuff is. ::Google calories donut::

“Dang each donut is 200 calories though. Even if I have just ONE donut, it would take an extra 30 minutes of cardio just to burn that off. Ehh, never-mind. It’s much less work just say no to this donut, than having to do half an hour of cardio. I’ll just have some hot tea instead. I like tea. Tea doesn’t have any calories in it either. And it’s cold out anyway, so why not.” (Binge, averted!)

How does this work?

All of a sudden, what was bound to be a very unconscious experience comes to the surface. It doesn’t allow you to “zone out” and “accidentally” eat the entire tub of ice cream.

From a psychodynamic standpoint, it is forcing you to “talk out” rather than “act out.” Generally in psychotherapy we find that talking about an upcoming negative action makes the action less likely to happen, even though you don’t talk about it negatively.

This sounds silly. Does this actually work?

This sounded silly to me too. Actually, it sounded a bit too simple and easy, is more exact.

But yes, it works eerily well every time I’ve applied this trick. Honestly when I do this and remain neutral, I almost feel like a robot. It’s pretty cool. I should make BEEP BOOP sounds too while I’m at it. (Hey, don’t knock something until you try it.) 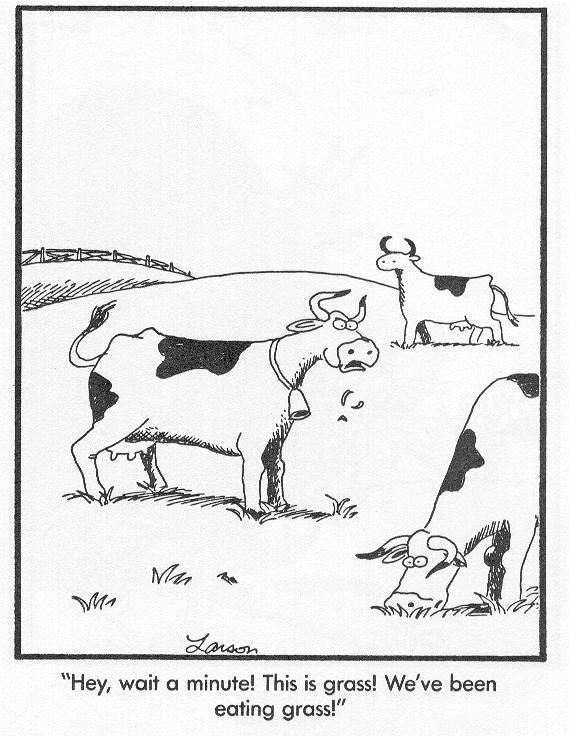 What if this doesn’t work?

Even if it doesn’t work the first night you do it, if you commit to this, you will eventually find that you automatically and effortlessly binge less and less simply by hearing your behavior described. However I can’t emphasize enough how important it is NOT TO PUT YOURSELF DOWN during the narration, but to simply stay NEUTRAL. Putting yourself down will trigger a defiant attitude that will lead to increased binging.

What is this trick called?

There’s no fancy name for this “trick” other than: MINDFULNESS.

Mindfulness is a state of active, open attention on the present. When you’re mindful, you observe your thoughts and feelings from a distance, without judging them good or bad. Instead of letting your life pass you by, mindfulness means living in the moment and awakening to experience.

Being aware and it happening is half the battle.

And guess what, it works for when you’re angry or dealing with any other addiction or mental health illness. When things start to get intense in your head through stress or anxiety, just start talking out-loud (or typing/writing) to yourself about what’s going on, neutrally.

That’s the power of living in the present moment. 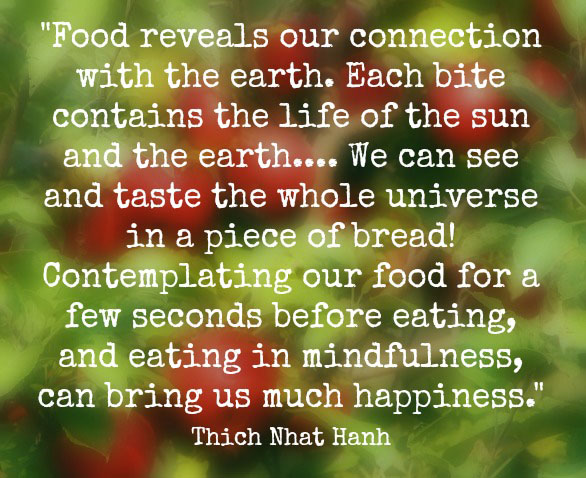 Of course, there are other, more conventional ways, of curtailing binge-eating, and that is to…

But I think practicing mindfulness is the biggest key, here.

This training routine is focused largely on increasing strength and muscle mass (aka muscular hypertrophy). If I had to sum up the routine in one fell swoop I … END_OF_DOCUMENT_TOKEN_TO_BE_REPLACED

I don't know about you but nothing gets me fired up more than working on my abs. It's a unique muscle group that is utilized in every exercise and making it … END_OF_DOCUMENT_TOKEN_TO_BE_REPLACED

For those who have poor flexibility, tight hamstrings and want a simple program that will help them to get looser in a gentle, non-painful manner. In this … END_OF_DOCUMENT_TOKEN_TO_BE_REPLACED

In this day and age most people are working from home and struggling to find the balance between stagnation and moving to stay fit. This program was developed … END_OF_DOCUMENT_TOKEN_TO_BE_REPLACED

I have three premium flexibility programs that I offer and many of you have been clamoring for a bundle-package, so here it is! You could now buy the … END_OF_DOCUMENT_TOKEN_TO_BE_REPLACED

I've created this hip flexibility program for those that would like to improve their flexibility in an efficient manner, with a follow along video that only … END_OF_DOCUMENT_TOKEN_TO_BE_REPLACED

For anyone who wants better shoulder health, shoulder flexibility, a looser upper back and improved posture, this program takes all the guess work out of it to … END_OF_DOCUMENT_TOKEN_TO_BE_REPLACED

This is for anybody who wants to get strong and have fun with a gymnastics-inspired routine. It is highly bodyweight-exercise oriented (no external weights) and … END_OF_DOCUMENT_TOKEN_TO_BE_REPLACED